The Russian network of off-price stores Familia opened 32 new stores, thus increasing its presence in 17 Russian cities and entering into six new ones. In the coming year, the company expects to open new stores at an even quicker rate, expanding in locales with an existing presence and new ones alike.

The Russian off-price chain Familia opened 32 new stores in 2020, 19 of which were in the second half of the year. The most active growth was seen in Moscow (six new stores), St. Petersburg and the surrounding region (five new stores), and Volgograd (three new stores). The stores that opened in new locales in 2020 were in Pskov, Kurgan, Volzhsky, Kingisepp, Volkhov, and Omsk, which remained the last Russian city with over one million inhabitants to be covered by the network. In addition, Familia went beyond Russia’s borders for the first time, opening a store in Minsk in August.

The total number of stores at the end of 2020 was 317, covering 104 cities. The chain’s total floorspace exceeded 400,000 square meters, making it one of the leaders in Russia’s non-food retail market in the aspect of space.

According to preliminary statistics on the second half of the year, YoY revenue growth was 9%. The company managed to achieve this figure despite the general decline in consumer activity in the fashion retail market and downsized company operations as a result ofsome stores staying closed due to quarantine measures, including in St. Petersburg (where Familia has more than 30 locations), Tyumen and Krasnoyarsk.

"Performance for the second half of the year was better than the forecast we made at the beginning of summer," said Familia CEO Svetlana Mozhaeva. “In recent months, our main focus has been on ensuring the health of customers and employees during the pandemic and rapidly responding to the changing environment. As a number of factors, including work regulations, changed frequently and inconsistently, our main task was to enhance adaptability. Therefore, an important achievement for us this year was the introduction of a new change-management system that includes clear performance metrics. This will definitely be helpful in the coming year, which is projected to see a decline in consumer activity and the stagnation of the fashion market, with the spread of a government-mandated labeling system to a number of our key product groups."

In 2021, Familia plans to open about 60 stores in cities where we already have a presence and new regions. We will also focus on product range development to increase our capacity to purchase the world’s most popular consumer goods and sell them at the best prices possible. 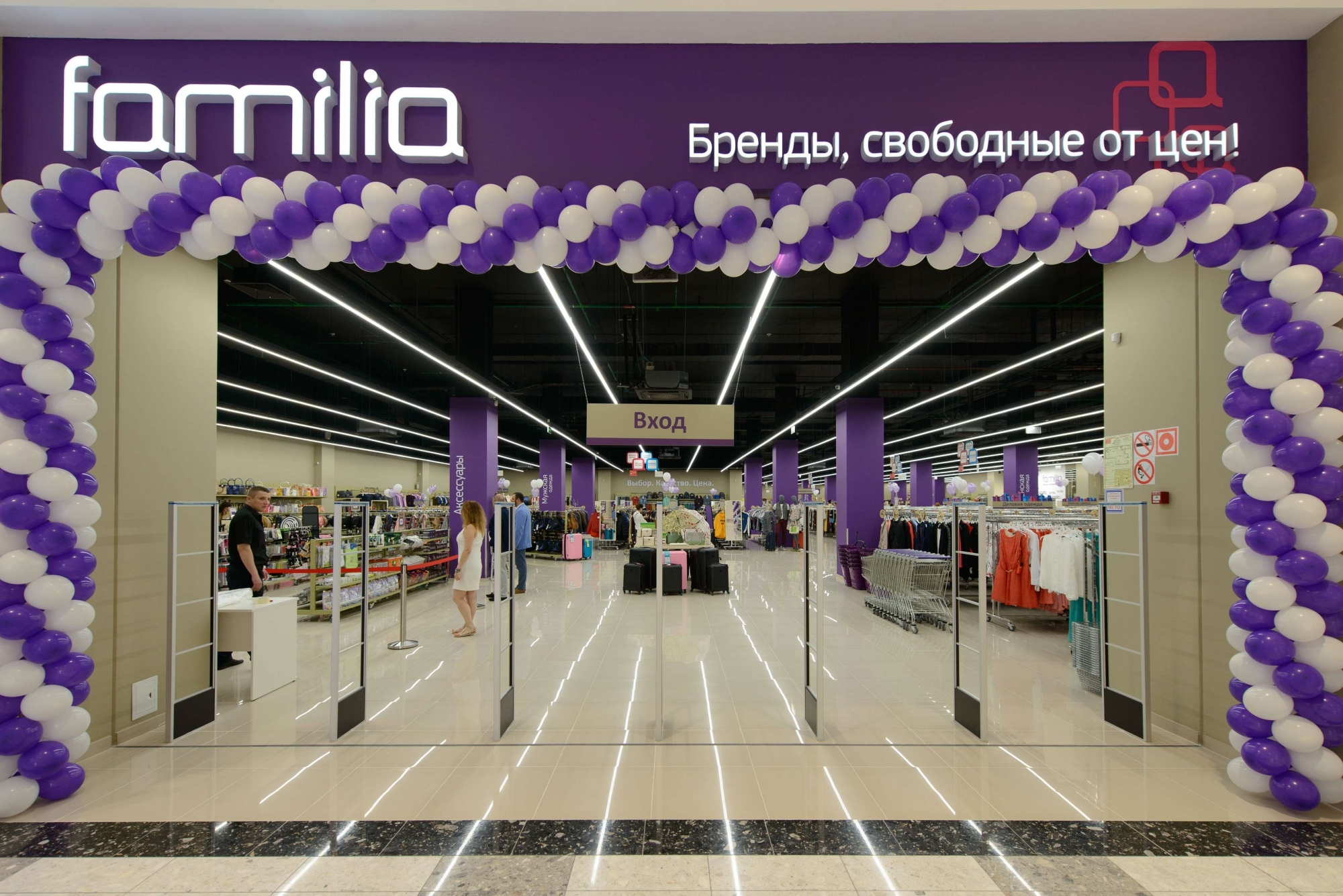