Familia has opened six new stores in different regions across Russia at the same time. The company has expanded in Moscow, Tver, Togliatti, Sterlitamak, Stavropol, and also opened its first store in Domodedovo. This brings the total number of stores in the chain to 351.

In Moscow, the new Familia store opened in BC Siberia on Krasnaya Presnya, less than one kilometer from the Garden Ring, which encircles the city's core, and this store is now the closest to it. The retail space presents products from well-known global and Russian brands with a discount of up to 85% compared to other stores.

Women's, men's, and children's clothing, shoes and accessories predominate, with household, gardening, outdoor activities, and sports items, toys, cosmetics, and a variety of other items rounding out the product range. Several thousand trademarks from over 50 countries are included in the brand line.

"We are steadily expanding in our existing locations as well as expanding into new locations, capitalizing on customer demand for the off-price format, which has risen dramatically in the wake of the epidemic and the growing trend of careful consumer spending," says Svetlana Mozhaeva, CEO of Familia. "Customers and partners have given us such a strong vote of confidence over the years that we are now able to scale up without difficulty, setting up in new locations as a well-known brand and refilling stores by popular products. We've grown the chain by 34 stores, or 11%, since the beginning of the year, and we plan to continue growing at this rate in the near future." 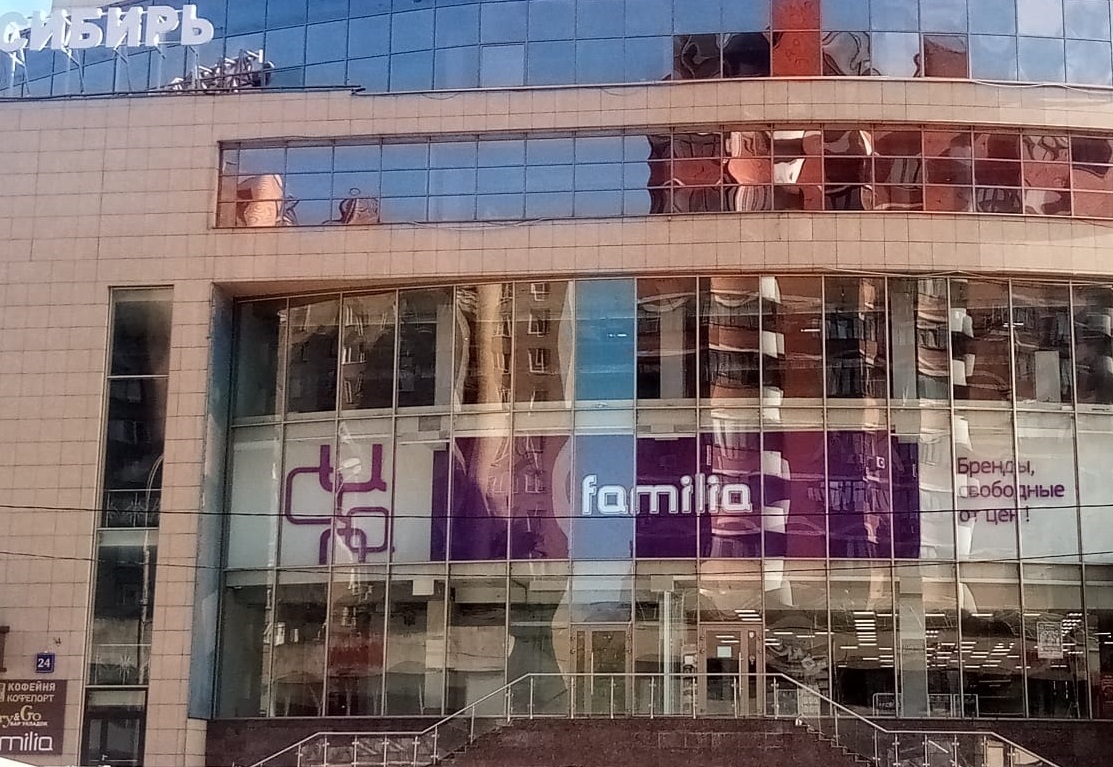