Familia launched a new space of its Distribution Center which will enable the company to triple the daily volume of goods handled and, in the long run, meet the needs of about 1,000 stores. The Center's new facility will facilitate the rapid expansion of the chain and enhance process automation in the handling and distribution of goods.

Since 2015, the Familia distribution center has been located in the Ramensky district of the Moscow region, initially occupying 10,000 sq m, then doubling in size in 2017, and finally expanding to 40,000 sq m in June 2021. It fully meets the needs of the chain, serving all of the retailer's locations.

The Сenter receives and processes about 300,000 items per day from the company's suppliers in 55 countries. The warehouse has a 2.4-day turnover rate, which means that goods received from brand owners to the Distribution Center are usually available to Familia customers within two to three days, when they reach the company's stores. Every day, new merchandise is sent to more than half of the chain's stores, ensuring that the product range is always up to date.

"The enlarged Distribution Center will facilitate the growth of the chain, providing our new stores with the same volume of goods and with the same delivery frequency as the previous ones," said Familia Operations Director Maxim Bulychev. "Over the past year we have opened almost 60 new stores and we intend to continue our expansion, so the Center's workload is steadily increasing. The new site will allow us to process up to 1 million products per day. Its benefits include greater rack storage capacity, energy-efficient diode lighting that slashes power costs by 300%, and sufficient electrical power for the planned automation of a wide range of activities, and the ability to further expand in a single Distribution Center." 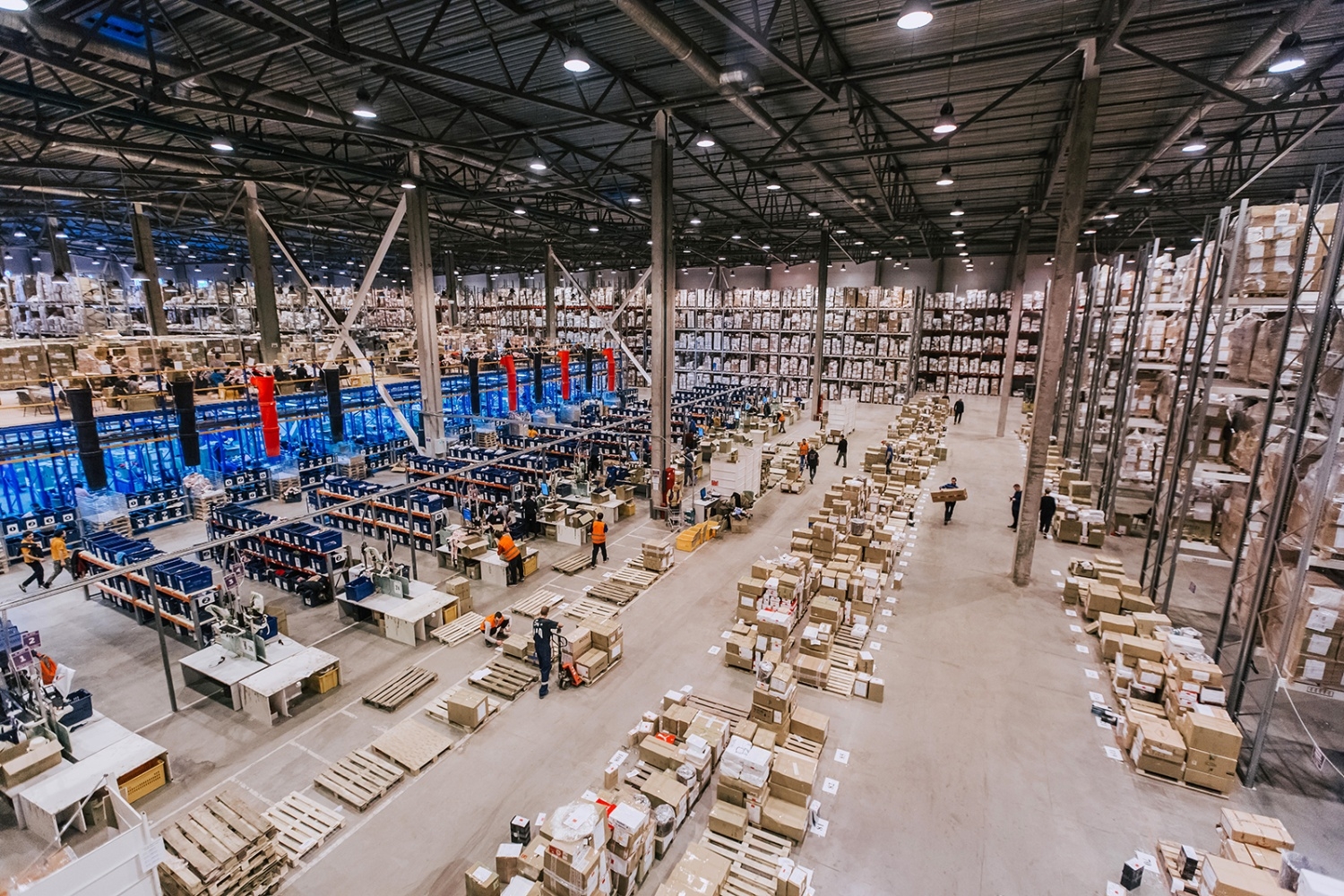