Russian off-price retailer Familia has announced revenues of 8.17 billion roubles for Q1 2021, 30% up from pre-pandemic Q1 2019. LfL revenue for the same period increased by 2% by days and by 4% by weeks.

Footfall was up 15% from Q1 2019, primarily due to the organic growth of the company, and an increase in repeat customers due to increased customer loyalty. Familia stores were the fastest to recover in the Leningrad, Krasnodar, Belgorod, Novosibirsk and Voronezh regions. Despite the overall drop in shopping mall traffic, the company increased store revenue by increasing conversions and transaction values.

In the first three months of the year, Familia opened 23 new stores in 18 cities across the country, including in two new regions – Tomsk and Kirov. At the end of the quarter, the chain comprised 338 stores, with a total area under management exceeding 425,000 square meters.

“In the first quarter, we significantly accelerated the pace of growth, and made improvements in operating efficiency across the board,” said Svetlana Mozhaeva, CEO of Familia. “Consumer demand is stabilizing, which is reflected in an increase in footfall in comparable stores from the previous quarter, as well as an increase in conversions and transaction values. We ascribe our success primarily with our quick response to changing demand – we have significantly expanded our range of fast-growing product groups, such as household goods, sports goods, children's goods, cosmetics, and food, and worked to satisfy consumer demand for greater discounts. By the way, after the lockdown, this has been particularly evident, with consumers tightening their belts, making our expansion efforts particularly important.” 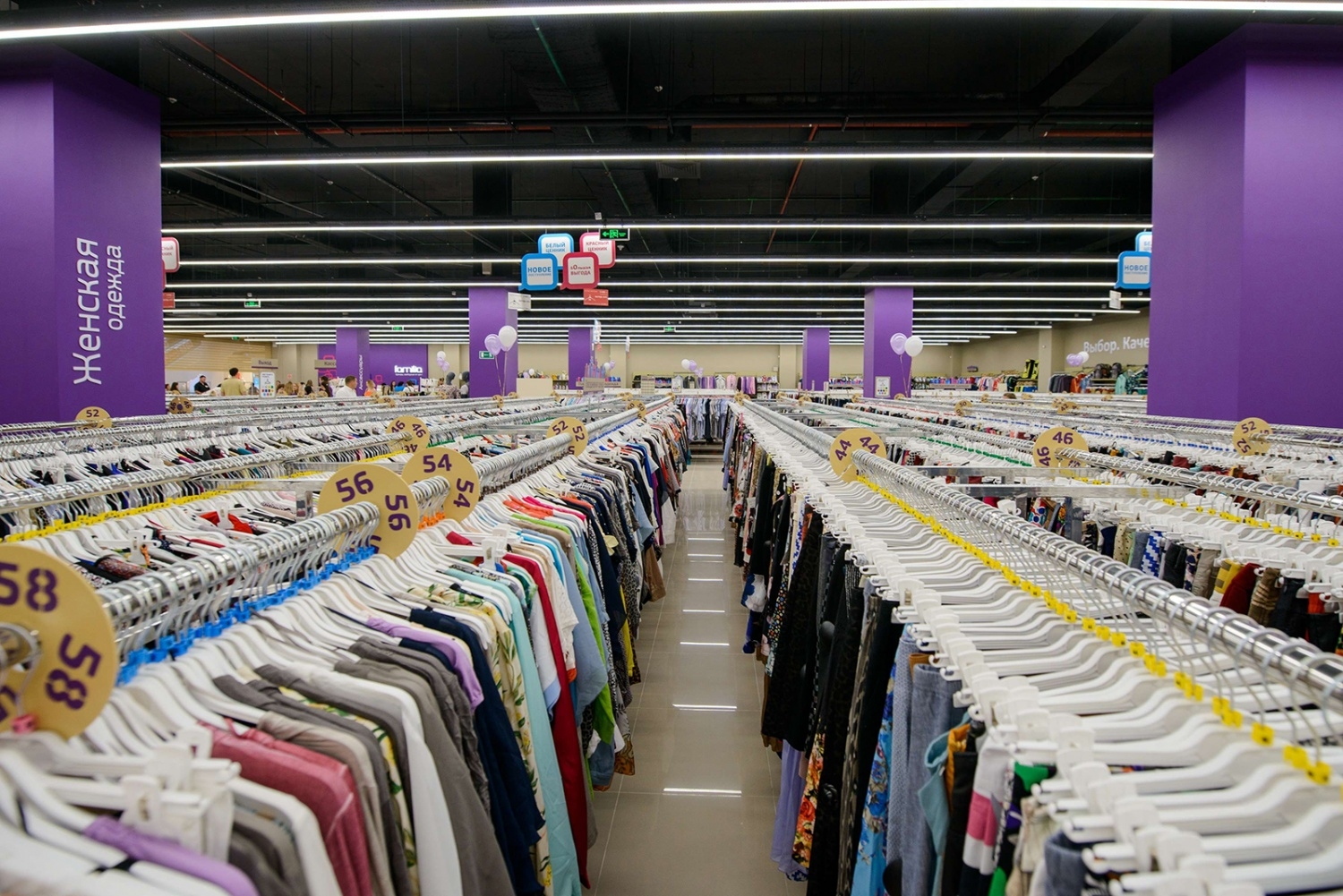